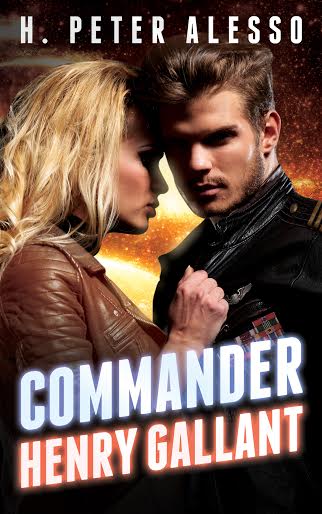 Henry Gallant thought Alaina loved him, but now she’s found someone else. A tidal wave of loss and grief has left him miserable, despondent, and lethargic.
Despite his emotional travails, he is ordered on a dangerous mission to an invading aliens’ home world in the Gliese-581 star system. There he uses a neural interface to penetrate their communication network and steal a high ranking alien’s identity. Through this artifice, he learns about their history and society, and discovers a way to hinder and possibly defeat them.
A side-effect of linking into this network—which was created to service autistic savants—is that Gallant’s mind is stimulated and enhanced to the point that he begins to experience superintelligence abilities.
Upon returning from his mission, there is concern that Gallant might pose an even more serious threat than the aliens. While he struggles to fend off those who doubt his loyalty, he fights to win back Alaina.
This is the fourth book of The Henry Gallant Saga and can be read as a standalone story.