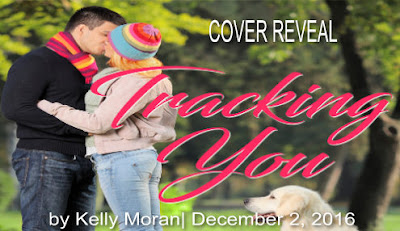 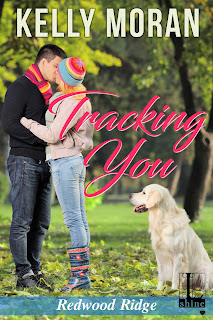 Gabby Cosette has always been dubbed the good girl of quaint Redwood Ridge, Oregon, and being permanently put in the friend zone has left her dating life stagnant. With no prospects in sight, she clings to her friends and resolves to not let loneliness drag her under. So when the town Battleaxes set their matchmaking sights on her, she figures it can't hurt. Yet the guy they think is perfect for her just happens to be not only her boss at the veterinarian clinic, but her best friend. Sure, Flynn O'Grady is attractive and the nicest guy around, but going there with him would topple both of their carefully constructed worlds and there would be no going back. Even if he is starting to make her girly parts zing.

Having been born deaf, Flynn has already felt like an outsider most of his life. Aside from his brothers, Gabby is about the only person who's gone out of her way to treat him as more than a handicap. Which is exactly why he's banked his secret attraction for his sweet, beautiful vet tech. Except his meddling family is trying to play Cupid and ruin the best thing to ever happen to him. Without Gabby, his work as a veterinarian, never mind his personal life, wouldn't flow. Determined to ignore the antics, he's secure in the knowledge she's not interested in him romantically. But then a kiss changes everything . . . and he's wondering if taking the ultimate shot at love might be worth the risk.The Wilde brothers may be attracted to all things fast and furious. But their spirited sister can’t be tamed when it comes to matters of the heart . . .

Kelly’s been known to say that she gets her ideas from everyone and everything around her and there’s always a book playing out in her head. No one who knows her bats an eyelash when she talks to herself.
Kelly is a Catherine Award-Winner, Readers Choice Finalist, and earned one of the 10 Best Reads of 2013 by USA TODAY’s HEA. She is a proud Romance Writers of America member.
Kelly’s interests include: sappy movies, MLB, NFL, driving others insane, and sleeping when she can. She is a closet caffeine junkie and chocoholic, but don’t tell anyone. She resides in Wisconsin with her husband, three sons, and her black lab. Most of her family lives in the Carolinas, so she spends a lot of time there as well.
For More Information
Visit Kelly’s website