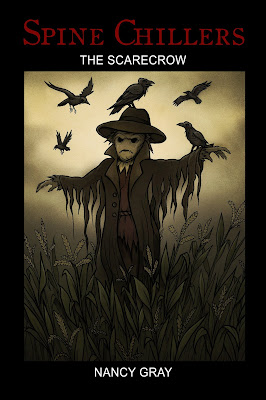 Eleven year old, Sophie, arrives at her Aunt and Uncle’s farm to horrible news: her cousin, Hunt, has gone missing.  When Sophie starts searching for clues to where her cousin went, strange things happen.  The scarecrow wanders around the cornfields at night and murders of crows lash out at other animals for no reason at all.

An ancient spirit wants revenge. Sophie will have to be brave and clever in order to save her cousin…and herself! 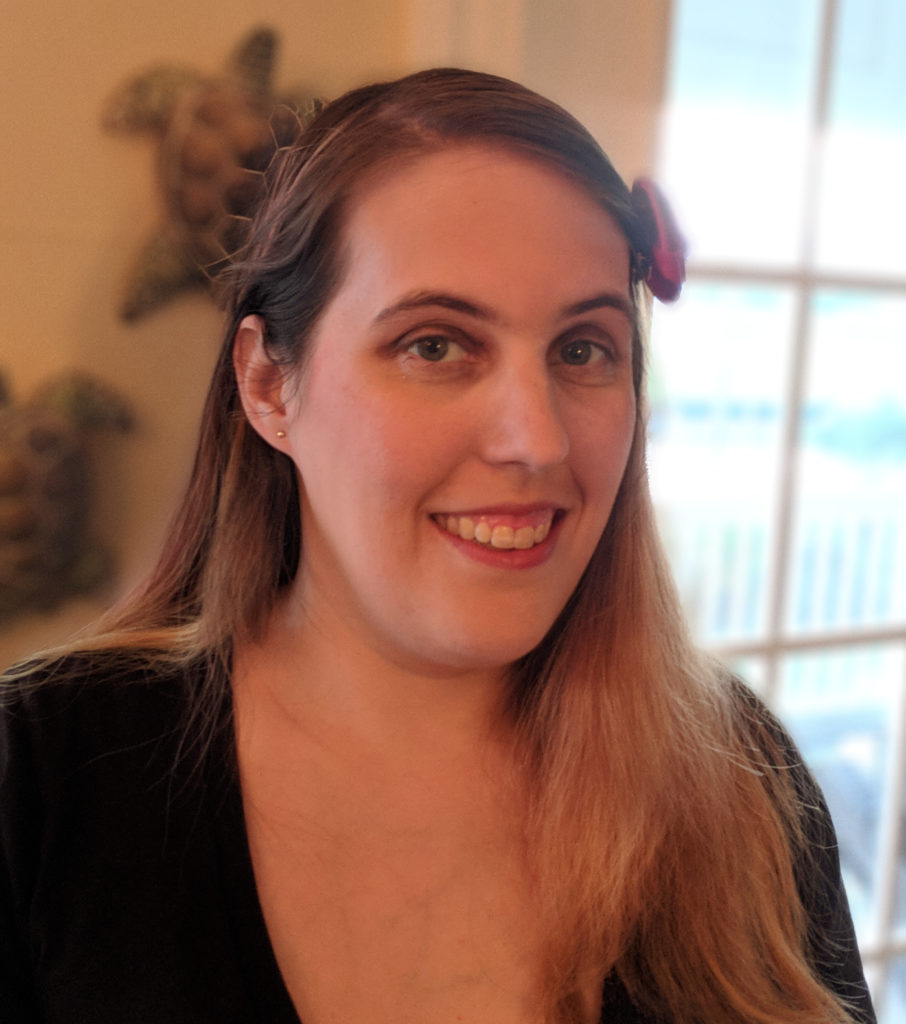 Nancy Gray has been writing for over ten years. Gray lives in South Carolina with her husband and two daughters. She enjoys books, video games, anime, manga, and horror.
Her latest book is the mid-grade horror, Spine Chillers: The Scarecrow.