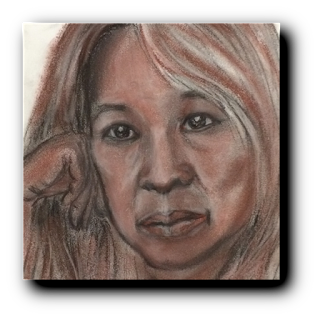 Evy Journey, SPR (Self Publishing Review) Independent Woman Author awardee, is a writer, a wannabe artist, and a flâneuse who, wishes she lives in Paris where people have perfected the art of aimless roaming. Armed with a Ph.D., she used to research and help develop mental health programs.

She’s a writer because beautiful prose seduces her and existential angst continues to plague her despite such preoccupations having gone out of fashion. She takes occasional refuge by invoking the spirit of Jane Austen to spin tales of love, loss, and finding one’s way—stories into which she weaves mystery or intrigue.

The Shade Under the Mango Tree is an epistolary novel about a sheltered young woman hungry for adventure. Inspired by a young man who’s travelled the world, she goes to a rural village in Asia and steps into world steeped in an ancient culture and a deadly history. What she finds there defies anything she could have imagined. Will she leave this world unscathed?

As an epistolary novel, a good part of the story is told through a journal.  I got inspired to write it when, one day, as I was rummaging through old pieces of paper in the garage, I came across a few on which I’ve poured either my frustration or anger. Things I couldn’t tell the object of those emotions in person. There was also a little notebook, about 2.5x4 inches filled with my thoughts, and lyrics, or poetry I collected when I was a teenager.  So I thought, why not an epistolary novel?

I’ve been self-publishing since 2012. I like the independence. I submitted my first novel to a publishing house but confronted right away that my story must follow certain conventions. I got a letter back from the publisher telling me I wrote quite well but “cheating by the hero wouldn’t go well with their readers.’ A book needs salable tropes for every genre.

This book went through at least three changes in the title. I don’t remember the first but the one before the current title was The More She Knows. Then I came up with the last after deciding to end the story where it started—under the shade of a mango tree in Hawaii.

I began with no idea. So I looked through a lot of book covers in the genre that would best fit the book, but found nothing that seemed right. There are very few contemporary fiction books with a multicultural slant. The next thing I did was skim through countless images in stock photo sites like Shutterfly. Nothing. When I changed the title, I decided an image with mangos or a tree might work.

The current book cover on Amazon is a premade cover I got on bookcoverzone.com. I thought it fitted the mood of the book with the tree and a yellow moon behind it. I requested a professional graphic designer on fiverr.com to do a cover. She’ll be done in time for the release date and I’ll have to decide if I’ll change to that cover or not. I rather like the one I got from bookcoverzone.com.

Before I went searching, I contacted two  book cover designers who’ve done my previous books. They’re both very busy, it seems, because they never responded to my request. It did say on the website of one of them that she’s not accepting work for new custom-made covers at the moment.

I don’t know. As of this writing, the book hasn’t been released although it’s already up on Amazon for pre-order.

Always start skimming through covers in your genre. Trends do change, though. It seems that graphics age gaining popularity again.

No. Just thanks for having my latest book on your blog. 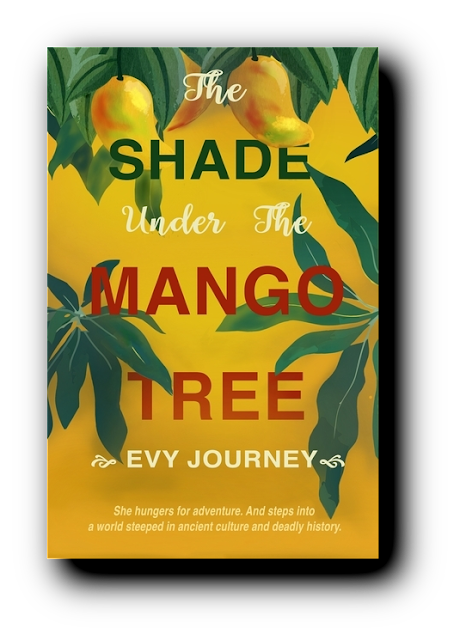 After two heartbreaking losses, Luna wants adventure. Something and somewhere very different from the affluent, sheltered home in California and Hawaii where she grew up. An adventure in which she can also make some difference. She ends up in place where she gets more than she bargained for.

Lucien, a worldly, well-traveled young architect, finds a stranger’s journal at a café. He has qualms and pangs of guilt about reading it. But they don’t stop him. His decision to go on reading changes his life.

Months later, they meet at a bookstore where Luna works and which Lucien frequents. Fascinated by his stories and his adventurous spirit, Luna volunteers for the Peace Corps. Assigned to Cambodia, she lives with a family whose parents are survivors of the Khmer Rouge genocide forty years earlier. What she goes through in a rural rice-growing village defies anything she could have imagined. Will she leave this world unscathed?