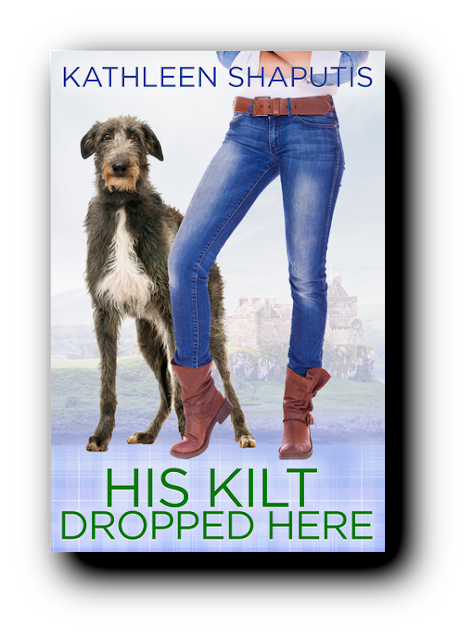 Rogue Bruce enjoys running a Scottish bed-and-breakfast with her Aunt Baillie from America. They specialize in hosting romantic Elizabethan-themed weddings, complete with resident ghost, Lord Kai. But love is something Rogue is not the least bit interested in…

Rogue Bruce enjoys running a Scottish castle turned bed-and-breakfast with her Aunt Baillie from America. They specialize in hosting romantic Elizabethan-themed weddings, complete with resident ghost, Lord Kai. But love is something Rogue is not the least bit interested in. Content with her work, she requires no male accompaniment for happiness.

A new delivery service brings Bruce MacKenzie, a Thor look-alike in plaid and denim, fetching more than the usual number of groceries from town, while Jonathan Olson, a snobbish, dark, Rhett Butler type, arrives at the castle to administer a writing seminar for aspiring authors. With two men after the heart she’d thought safely locked away, Rogue is flattered and confused. But when things start to take a sinister turn, danger befalls Rogue and those dear to her. The musical soundtrack of Rogue’s life flares from complacent, to dizzyingly romantic, to heart-thumping scary in this sizzling triangle.

Tucking her feet under her skirts, Rogue noticed a delicious waft of sugar and cinnamon in the air before a stuttered clink of china announced someone bringing a tea tray toward her. Good lord. It was Bruce. She straightened herself suddenly, undecided on where to put her hands. Of all the sneaky tricks Putney could pull, sending the hot delivery guy in with tea was a bit much. Hiding a smile behind her hand, she watched the young man strain to keep everything balanced. A twinge of pain in her side from masking the laughter sobered her. She took a deep breath.

“A wee different from carrying a box of groceries?” Rogue patted the carved wooden table in front of her. “I’m sure a lady would have no trouble handling a tea tray herself now, would she?”

Stray blond strands hung down over his emerald eyes as he focused on getting the tray to the table without spilling, but Rogue noticed a tension in his lips. Served him right, being all chauvinist before.

“I see Putney has been playing matchmaker again.” Her voice clipped sharply on the last word. “Thank you for coddling the old woman’s visions.”

His face flushed; he squinted his eyes and had difficulty swallowing.

Check out my book at Goodreads!

Other Books by Kathleen Shaputis 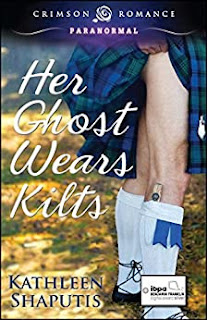 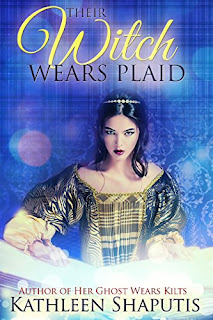 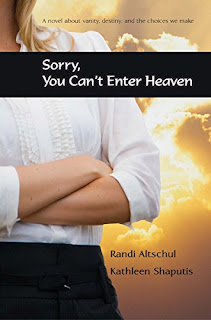 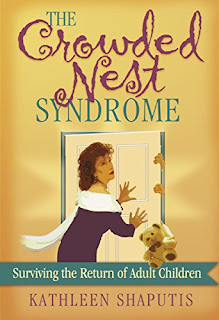 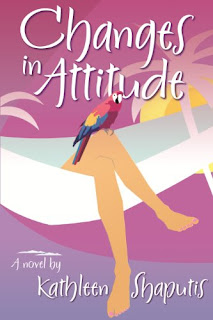 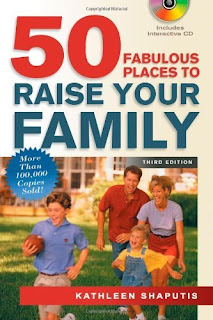 50 FABULOUS PLACES TO RAISE YOUR FAMILY 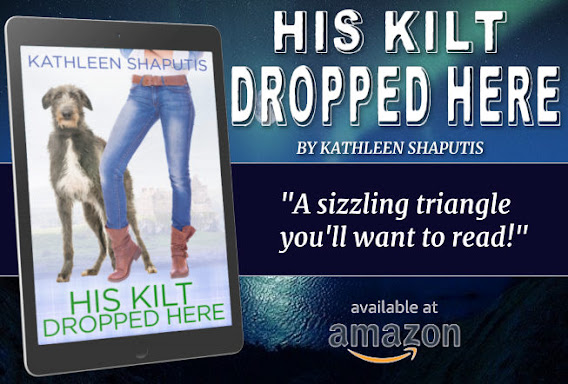 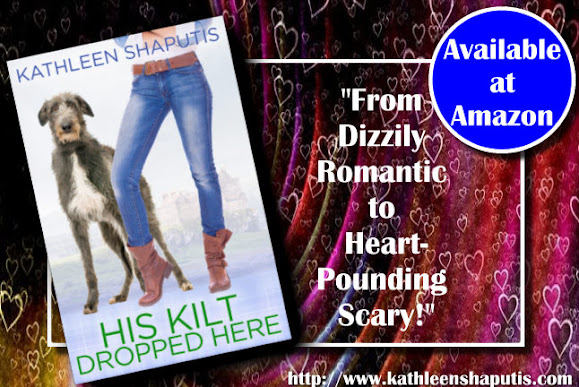 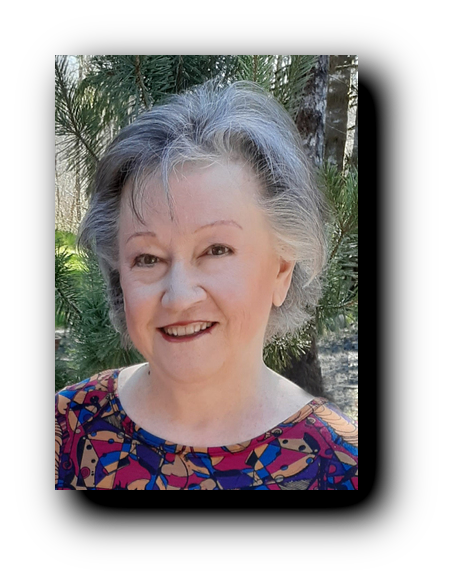 If not writing during her lifestyle in an acre of forest, she keeps busy reading from her never-ending, to-be-read pile and watching romantic comedies. Her hygge in the woods. 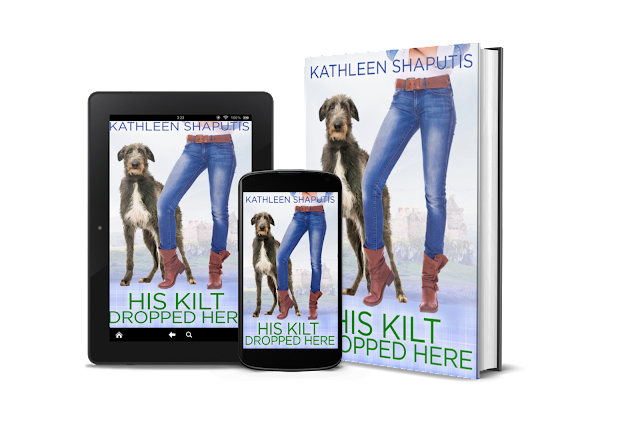