ARISE & WALK: FROM THE SIDELINES OF LIFE TO THE NEXT LEVEL, Self-Help, Kingdom Building Project, 188 pp.

Whatever challenge you may currently be facing, Arise & Walk: From the Sidelines of Life to the Next Level offers a proven framework to assist you in making that much needed life transformation.

During the pandemic with her classroom shuttered S.M. Adams an experienced educator and instructor shifted her focus from teaching adolescents to creating a different kind of lesson plan, one to help survivors of the Covid 19 pandemic and its devastating aftermath, reimagine and reinvent themselves.

Always a teacher first, this new author with over a decade’s experience in New York City classrooms uses verbal imagery, examples from her own life along with interesting analogies to make clear the mindset shifts and action steps which lead to a transformed life.

So, if you’re unsure of what to do, look no further.

Arise & Walk: From the Sidelines of Life to the Next Level will help you to think about: 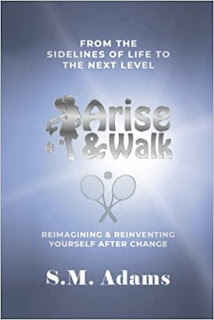 In March 2020 Covid-19 the world faced a new thing. An unexpected, unwanted thing.

With the new year just months old a deadly, contagious virus lead the way into a once in a century pandemic.

Devastating and unapologetic in the way it changed lives, Covid 19 forced the world to its knees. Agendas, programs and schedules were suddenly discarded and abandoned.

For months until mitigation efforts were decided upon it seemed we were all benched like players waiting for the whistle to blow.

In the end it was clear we could only move forward if we adjusted and adapted.

New rules and new procedures were put in place for once routine tasks.

The upheaval and discomfort of it all rattled some folks, many of whom resisted boisterously and belligerently.

Instead, I folded and conformed into the change.

I had never been in a pandemic before, but I was familiar with the need to change.

What many people considered disruption was familiar to me.

My life had always been littered with unexpected challenges.

I knew what it felt like be sidelined and to simply watch life pass me by.

So, during the pandemic I simply did what I knew worked during these times.

I began to reposition myself.

Like a player seated on a bench during half time, I started to plan for the rest of the match and prepare for when the whistle blew.

To me, these periods of mandatory inactivity present the same options as those available during half time during a tennis match.

These seasons allows us the opportunity to reassess, plan, strategize, reimagine and reinvent

Ourselves for the next half of the game.

Initially I hesitated to begin writing; and was only convinced as the pandemic lengthened and strengthened, extending my stay indoors.

As bodies piled up in my beloved NY, I joined my neighbors in clapping at 7pm. It was our way of showing appreciation to healthcare workers on the frontlines whose shift ended at that time.

Wanting to do more than just clap, I eventually committed to this book.

With all the changes it brought many of us would be forced into creating new lives.

And so, I began to write down in this book the mindset shifts and action steps which successfully transformed my life previously.

I hope that it will be useful. 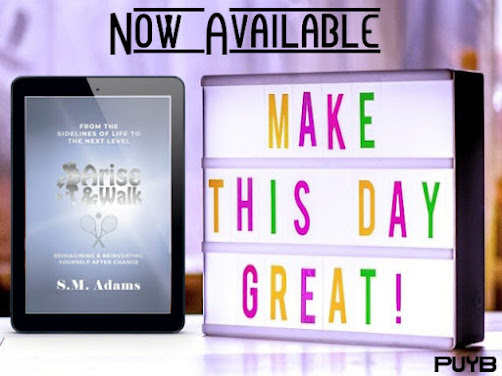 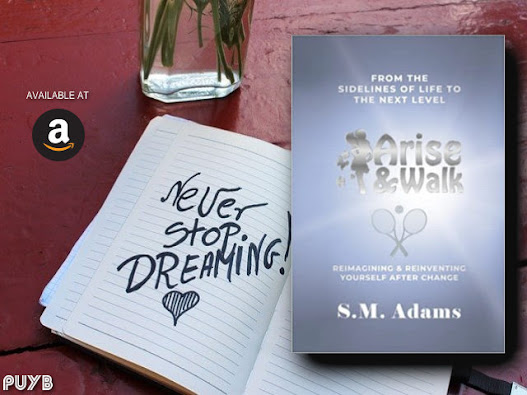 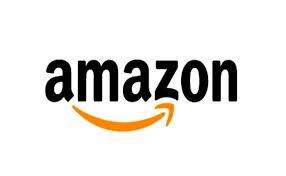 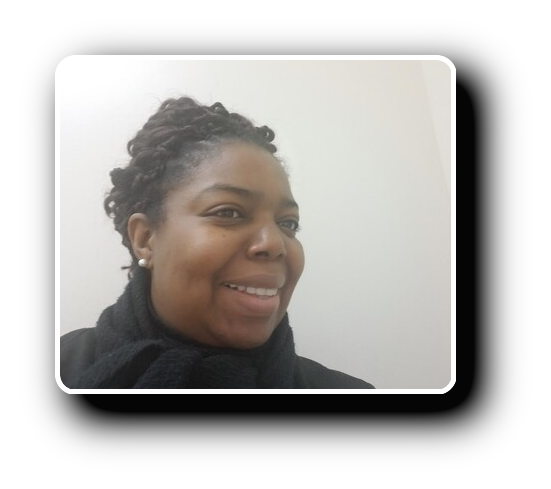 S.M. Adams is a licensed secondary school teacher and experienced college instructor with over 10 years’ experience in the field of education.  She holds graduate training in both American History and Adolescent Education. A confessed late bloomer Sarah returned to college as a student-parent to uncover her life’s passion for education and helping others. For years of community service and volunteer work, S.M Adams was awarded the prestigious New York Life fellowship from the Colin Powell Center for Leadership and Service in 2008 and received the Phoenix Award from Urban Resource Institute thereafter. She also briefly spent time on the policy committee of HEAASC, the Higher Education Alliance for Advocates of Students with Children. As a domestic violence advocate, she has appeared on NYC Fox 5, NYC Bronx 12 as well as in Marie Claire magazine. A graduate of City College of New York and Pace University this New York transplant by way of Jamaica W.I. loves the summertime, reading on the beach, eating mangoes and spending time with her son and husband.

Arise and Walk: From the Sidelines of Life to the Next Level is her latest book. 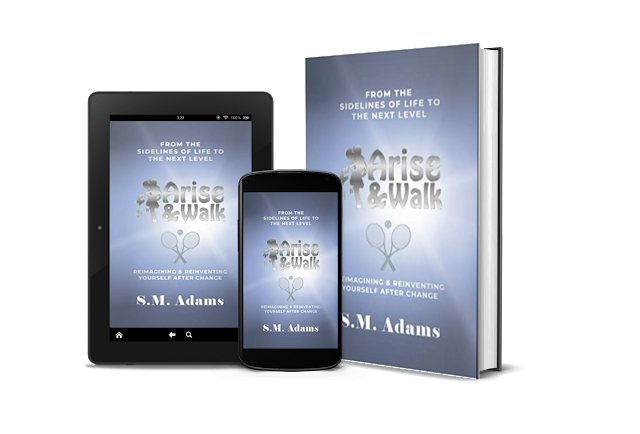