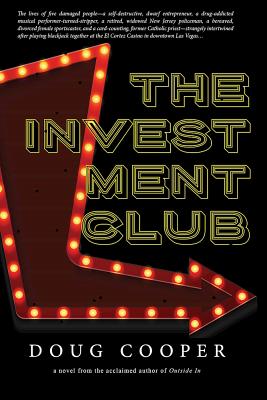 Forty million people visit Vegas every year but most never get past the strip. What about the people who live there? What brought them there? What keeps them there?

Told from the perspective of a seasoned blackjack dealer, The Investment Club tells the stories of a self-destructive, dwarf entrepreneur, a drug-addicted musical performer-turned-stripper, a retired, widowed New Jersey policeman, a bereaved, divorced female sportscaster, and a card-counting, former Catholic priest before and after their fateful meeting at the El Cortez Casino in downtown Vegas.

As the five learn the greatest return comes from investing in one another, their lives stabilize and take on new, positive directions. But their love and support for each other can take them only so far before they must determine the meaning and value of their own lives. 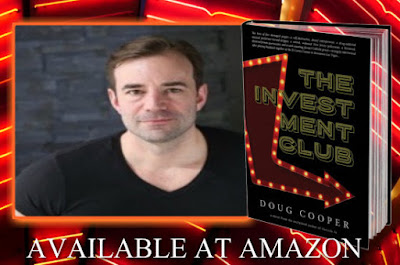 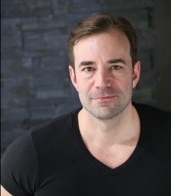 Doug Cooper is the author of the award-winning novel Outside In and The Investment Club available October 2016. He has a BS in Mathematics Education from Miami University and a MA in American Studies from Saint Louis University. Always searching, he has traveled to over twenty countries on five continents, exploring the contradictions between what we believe and how we act in the pursuit of truth, beauty, and love. Originally from Port Clinton, Ohio, he has also called Cleveland, St. Louis, Detroit, New York, and Oslo, Norway home. He now lives in Cleveland working on his third novel Focus Lost.