Book Feature: The Earl Not Taken by A.S. Fenichel

THE EARL NOT TAKEN
By A.S. Fenichel
Historical Fiction

Left standing on the side while their contemporaries marry into society, four young ladies forge a bond to guard each other from a similar fate . . .

Finishing school failed to make a proper lady of Penelope Arrington. But as a Wallflower of West Lane, Poppy has a far more vital role—she and her three best friends have made a pact to protect each other from the clutches of dangerous, disreputable men. So when one of them is about to be married off to a duke sight unseen, Poppy makes it her mission to divine the prospective husband’s true character. If only she didn’t require the aid of London’s most unsuitable rake.

Rhys Draper, Earl of Marsden, has known the headstrong Poppy since she was a young girl, naïve to the ways of men. To her eternal chagrin—and to his vague amusement—they have been at odds over the memory of their embarrassing first encounter all these years. Now, with his services in need, Rhys sees a chance to finally clear the air between them. Instead, he is surprised by the heat of their feelings. If the two do not tread carefully, they may end up in a most agreeably compromising position . . . 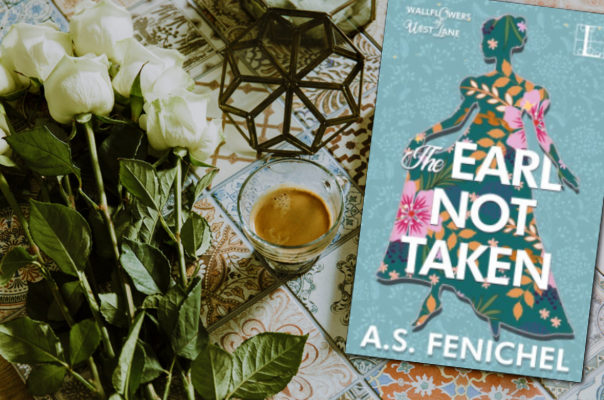 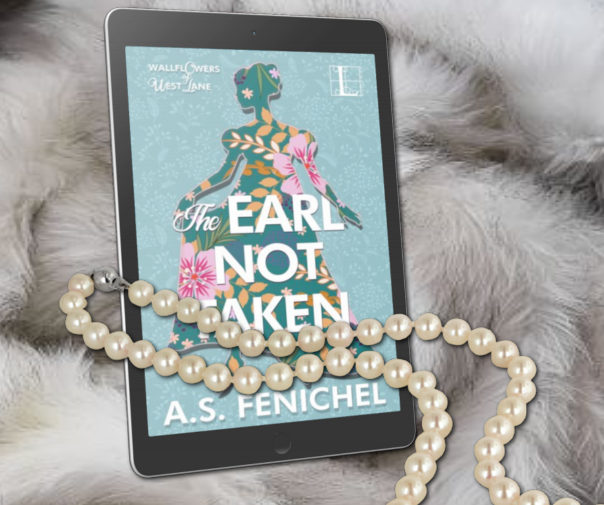 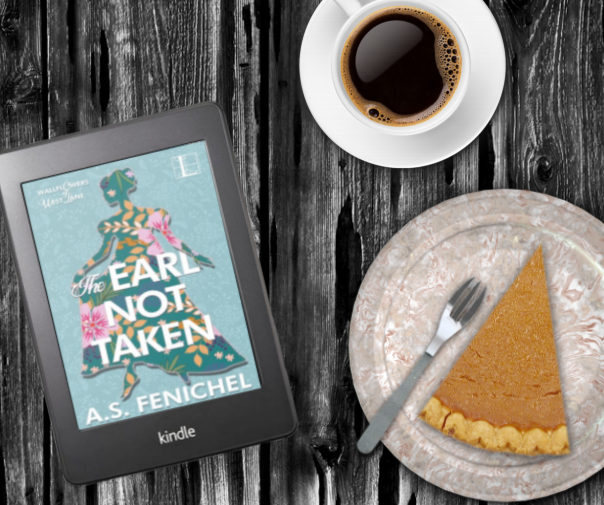 “I want you, Penelope Arrington. I’ve never desired anyone as I do you, now, in this place.” He waited for her to slap his face, but the strike never came.
Her nose scrunched up as it did whenever she gave something a lot of thought. “Then you do not hate me.”
Holding in a laugh that would have given away how uncomfortable he was with his behavior over the last six years, his shame swelled in his chest. “I have never hated you, Poppy. I have always thought you a beautiful, smart, incorrigible woman. I won’t deny that your antics and attitude toward me have inspired behavior I am not proud of.”
Those sweet lips that set his blood on fire pulled down, and a crease formed between her eyes. “I have long thought you were off bedding everything in a skirt you could catch.”
“I am not a saint. However, your assessment was a vast exaggeration.”
She stepped back like an emerald in a room filled with every other color. Poppy shined the brightest in a room filled with jewels. “Do you remember our first meeting at George’s when you escorted me home and said you hoped I would someday tell you my wants in life?”
While he wanted her back in his arms, he respected her personal space. The moment she spoke of had changed his presumptions about her. “I remember.”
She toyed with the fringe on one of dozens of pillows tossed haphazardly on an oversized red chaise. All the furniture might fit nicely in a sheik’s harem. Sitting, she sighed. “I want to have a different kind of life.”
Following her, he sat close. “Tell me about the life you dream of.”
“My dreams do not include a husband to boss me about and keep me at his convenience.” An angry edge laced her words.
“Is that what all husbands do?” 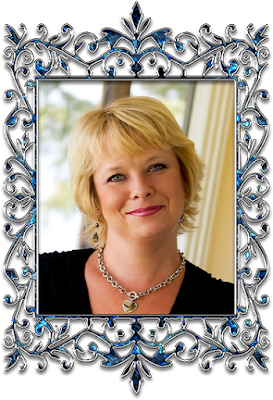 A.S. Fenichel gave up a successful IT career in New York City to pursue her lifelong dream of being a professional writer. She adores writing stories filled with love, passion, desire, magic and maybe a little mayhem tossed in for good measure. Originally from New York, she grew up in New Jersey, and now lives in Missouri with her real-life hero, her wonderful husband and two temperamental cats.