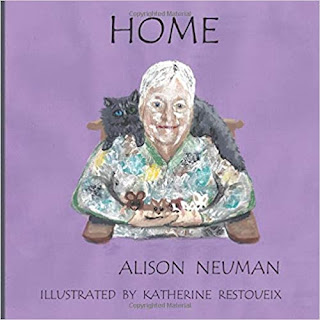 Fluffy, the cat, knew the minute she met Levi that he would become fast friends with the friendly mouse using a special wheelchair. In the third installment of their adventures, join Fluffy, Levi, and his family on their final leg of adventure to find their forever homes together. 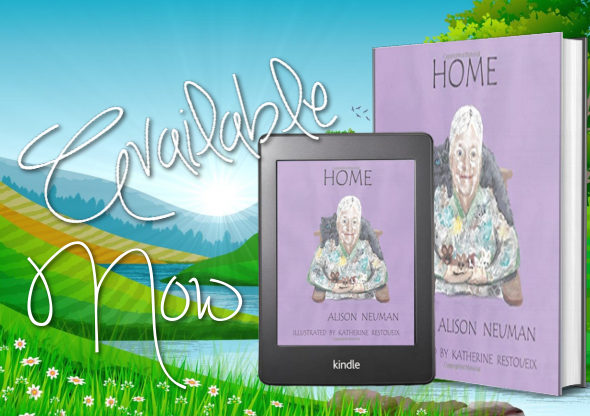 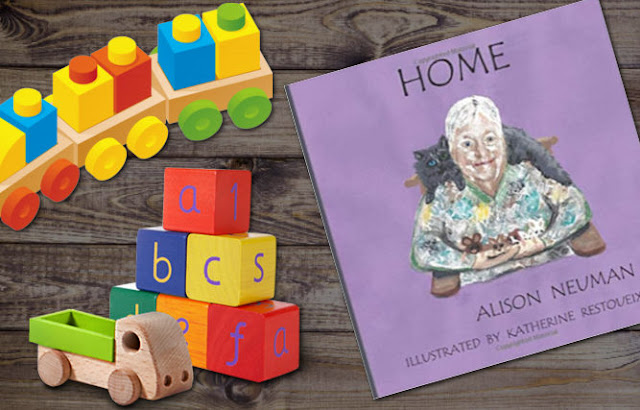 It was a playful neighbourhood dog named Buster, and a winter storm that had brought Fluffy, the Persian cat, to a warehouse where she’d met a little mouse named Levi. Levi had taken his new friend to meet his family who made their home in an old car. Now Fluffy, Levi and his entire mouse family were headed to Fluffy's home, in a swing the cat had made his new little friend to help transport him and his custom-made wheelchair.
“I’m going to miss this car. It’s been a good home to us, but staying here is no longer safe for our growing family,” Levi’s dad said.
The area the mice lived in was patrolled by a cat whose job it was to hunt them.
“Me too. But at least we’ll be together at Fluffy’s,” James, Levi’s big brother, squeaked.
“No sign of that mouse-eating cat! Best to get going while the coast is clear,” their friend Charlie the Sparrow chirped, pointing his wing in the direction of Fluffy’s house. “I’ll keep an eye out until you’re at the fence.”
“Thanks, Charlie,” Levi’s dad squeaked, as they all started across the large field ahead. 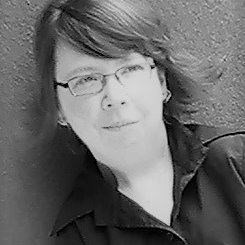 Alison Neuman is a writer, author, choreographer, and dance artist, who is passionate about sharing underrepresented voices. She holds a Bachelor’s of Applied Communications Degree, a diploma in Professional Writing, and a Master of Arts degree with a focus on Educational Studies.