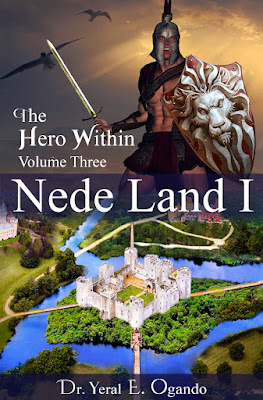 Supernatural beings have deprived humanity of its most precious gifts, and our heroes must retrieve them, before it’s too late.

Return to the vivid and exciting landscape of The Hero Within saga, and experience all new adventures with beloved characters!

Join Warrior and Mender as they venture into this forbidden and long forgotten kingdom, where they will face powerful foes the likes of which have never been seen on earth, in order to find the hidden treasure that will help them conquer evil, and restore the human race…

Dr. Ogando’s exciting style once again propels us into a world of good vs. evil, where ordinary people unlock their true potential and fight for the Kingdom of God.

“I found myself not only lost within its pages, but the battles became real and alive for me! If you are a Christian you have to read this phenomenal series!!” -Cheri Roan

“The story has a way of drawing you in right from the beginning and keeps your interest until the end.” – Melinda Taylor 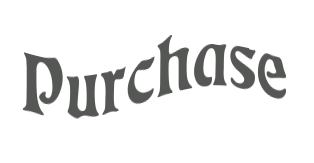 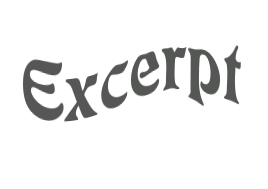 There was something that lurked in the dark; whenever the team members moved around, performing miracles, healing and assisting other brothers in preaching, they could sense a sidelong, fading look mingled in the shadows of the crowds.

The team seemed not to think about it, since it was so subtle, they didn’t even bother paying attention to it, not after defeating gigantic evil leaders, impressive commanders, and conquering the Five Cities.

Pastor Good knew it was a big call to set up a church in each town, as he was instructed. “But Lord, how am I supposed to set up five churches when the people don’t even understand your Word?” The Pastor thought. Somehow, he knew he just needed to complete the tasks assigned to him and the Lord would see the rest through. After all, he was not alone. The Team Warriors and The Missioners were with him. But above all, his greatest ally was God Almighty. 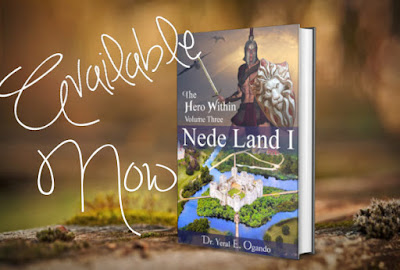 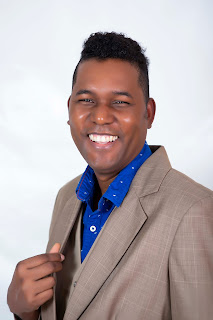 Yeral E. Ogando was born on May 18th, 1977 in Las Matas de Farfán, Dominican Republic. Yeral is polyglot or a multilingual person.

He has been a Bible professor for many years and teacher for several languages locally and internationally, such as Spanish, English, French, Italian, Portuguese, and Haitian Creole.

He has also been able to write the following books:

His hobbies are reading and listening to music. He is passionate for teaching, learning and starting new ministries and businesses.

He is the founder and owner of the successful internet business www.christian-translation.com, thus reaching the world in more than 200 languages since 2004.