THE ROAD NOT TAKEN & WIN PAPERBACK! 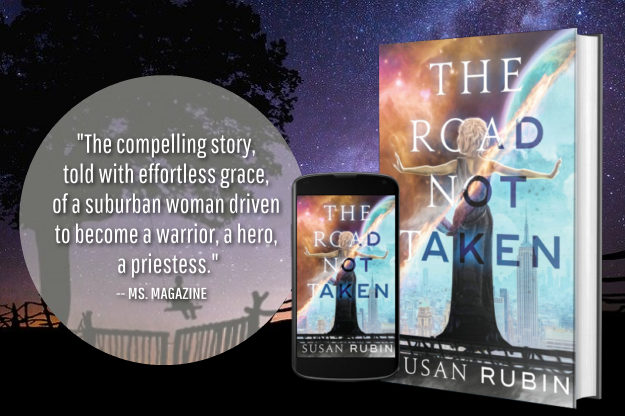 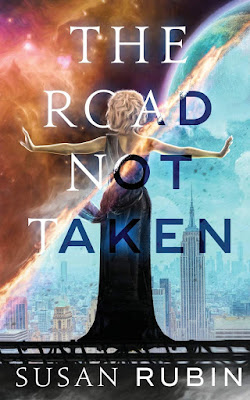 The debut novel from Los Angeles-based playwright and filmmaker Susan Rubin is a trippy fantasy that uses time travel to explore the inner drives of a woman in midlife. In The Road Not Taken, a simple trip to the lipstick counter becomes an opportunity to unravel the mystery of self.


Widowed suddenly at age 50, Deborah is left with plenty of money but no direction to her life. Shedding her suburban housewife life, she moves back to the West Village where she grew up. When she meets a woman who appears to be an identical twin, Deborah discovers the Lost: a group of 100 fully-formed people who were dropped off on Earth as it cooled down and who have lived on the planet as it developed. The Lost show her the myriad dimensions of Spacetime, taking her to ancient Egypt, Weimar Germany, and planets without inhabitants. They reunite her with deceased loved ones. She forms relationships with an Egyptian god and a famous artist through whom she lives new truths and learns who she needs to become to walk the road not taken. 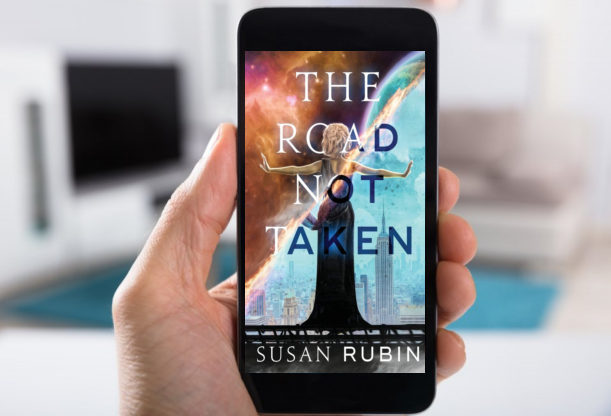 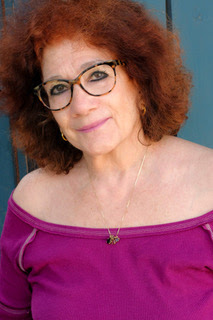 Susan Rubin has written for Funny or Die, and in contrast, she’s written more than two dozen documentaries that highlight international women’s issues like domestic violence, forced child marriage, and untested rape kits accumulating in police evidence rooms. Rubin has used her skill, empathy, and compassion to render these darkest of topics into accessible films distributed to tens of thousands of college classrooms.

As a playwright, Rubin has, for 20 years, been the recipient of Los Angeles County Arts Commission Grants and Los Angeles Cultural Affairs Department Grants. She also was honored with a six-year residency at the prestigious Los Angeles Theatre Center. Her plays have been seen at New York Theatre Workshop, Baltimore Center Stage, and at every major 99 seat theatre in Los Angeles including co-productions with Bootleg Theatre, Circle X, Skylight Theatre to name a few. She is the recipient of Garland, Ovation and LA Weekly Awards. Visit her website at  http://www.susanrubinwriter.com/.

Susan Rubin is giving away an autographed copy of THE ROAD NOT TAKEN!