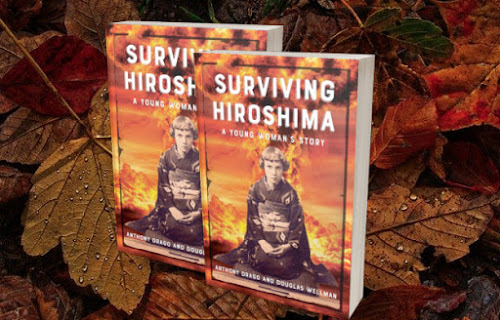 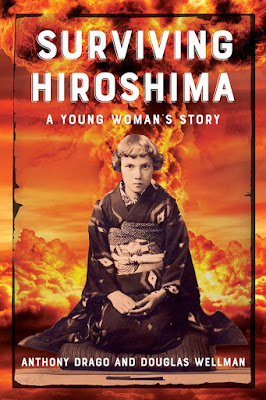 From Russian nobility, the Palchikoffs barely escaped death at the hands of Bolshevik revolutionaries until Kaleria’s father, a White Russian officer, hijacked a ship to take them to safety in Hiroshima. Safety was short lived. Her father, a talented musician, established a new life for the family, but the outbreak of World War II created a cloud of suspicion that led to his imprisonment and years of deprivation for his family.

Then, on August 6, 1945, 22-year-old Kaleria was doing pre-breakfast chores when a blinding flash lit the sky over Hiroshima, Japan. A moment later, everything went black as the house collapsed on her and her family. Their world, and everyone else’s changed as the first atomic bomb was detonated over a city.

After the bombing, trapped in the center of previously unimagined devastation, Kaleria summoned her strength to come to the aid of bomb victims, treating the never-before seen effects of radiation. Fluent in English, Kaleria was soon recruited to work with General Douglas MacArthur’s occupation forces.

At 09 15:15am Tinian time - 08 15:15am Hiroshima time - the bomb drop sequence counts down to zero and Little Boy falls free from the bomb bay. Major Ferebee announces, “Bomb away,” but the everyone already knows that. Suddenly no longer struggling with its nearly 10,000 pound load, the Enola Gay has leaped upward, jolting the crew. Tibbetts immediately pulls the aircraft into a 155 degree right turn to put as much distance as possible between them and the blast site. They will have some time to make their escape. It will take Little Boy 44 seconds to fall to its designated detonation altitude of just under 2,000 feet.

In 44 seconds the future of warfare will be inalterably changed.

In 44 seconds tens of thousands of people will witness a horror never before seen.

In 44 seconds a 24-year-old Russian émigré, Kaleria Palchkoff, will be in the center of a horrendous conflagration never before unleashed in human history. 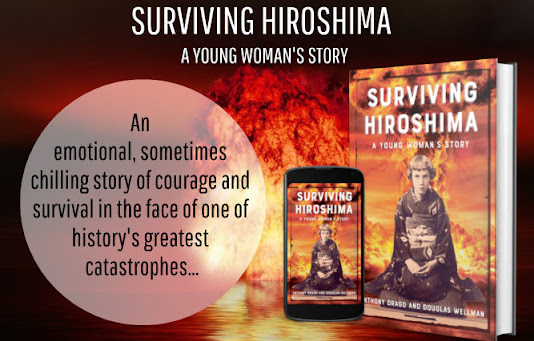 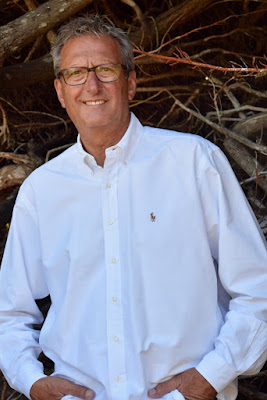 Anthony “Tony” Drago was born in Camden, New Jersey and spent much of his early childhood at his paternal grandparents Italian grocery store. From a young age, his mother, Kaleria Palchikoff Drago, would tell him the captivating story of her journey from Russia to Japan and then to the United States. It created Tony’s foundation for his love of history—especially his family’s history—bringing him to write this book.

After retiring in 2006, Tony doubled down on his passions—flying his airplane, restoring his classic car, and traveling the world with his wife, Kathy. Tony and Kathy have been married for forty-five years. They have three adult children and enjoy spending their days on the beach in their hometown of Carmel, California with their eight grandchildren and dogs, Tug and Maggie. For more information about Kaleria and the book, visit http://www.survivinghiroshima.com. 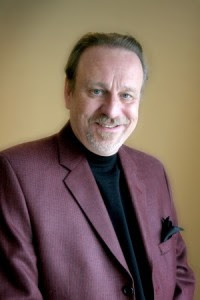 Douglas Wellman was a television producer-director for 35 years, as well as dean of the film school at the University of Southern California. He currently lives in Southern Utah with his wife, Deborah, where he works as a chaplain at a local hospital when he isn’t busy writing books.
For more information on Doug and the books he has written, visit his website at http://www.douglaswellmanauthor.com.