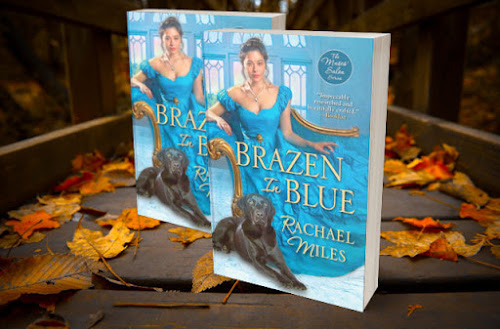 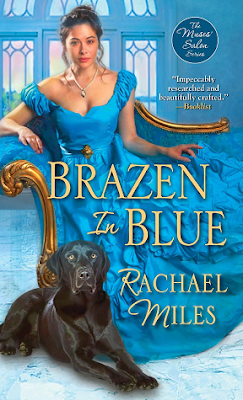 Lady Emmeline Hartley has overcome every obstacle life has thrown her way. A spinster, disappointed in love, Em is on the brink of a marriage of convenience, when the man who rejected her heart reappears in need of her help. It gives Em a chance to escape, put to use one of her most unusual talents–and perhaps convince him once and for all to risk his heart…

Adam Montclair–one of the most successful agents at the Home Office–rubs elbows with the highest levels of society. Even so, he wasn’t to the manor born. No matter how much he desires Em, as a match he is completely unsuitable. While it pains him to be near her, it’s a punishment he richly deserves. Now on a mission to uncover a plot against the government, Adam knows Em’s uncanny ability to recall voices will be essential. Yet as the two thwart the dangers in their path, it may become impossible to deny that Em is essential to happiness itself…

Book five in Miles’s The Muses’ Salon series (after Reckless in Red) delivers heady Regency romance featuring a refreshing heroine and a tantalizing mystery. Lady Emmeline Hartley permanently injured her legs at age six in the same accident that killed her mother and sisters. Her father abandoned her to be raised by servants, and Em has spent the intervening years caring for his estate with her faithful dog, Queen Bess, at her side. Now Em is on the brink of a marriage of convenience to longtime family friend Lord Colin Somerville—but she gets cold feet and flees on her wedding day, reluctantly accepting the aid of Adam Locksley, an agent of the Home Office and Em’s former lover, to get away. Though Em is angry at Adam over a perceived betrayal, Adam is determined to keep her safe. But in a delightful twist, the Home Office requests Em’s help to catch a burgeoning threat to England, and Adam and Em are quickly embroiled in a multitude of schemes. Em’s self-discovery is a delight to behold as she matures from impish child, to solemn bride-to-be, to fully self-actualized, independent woman working hand in hand with a partner. Series fans and new readers alike will be charmed. 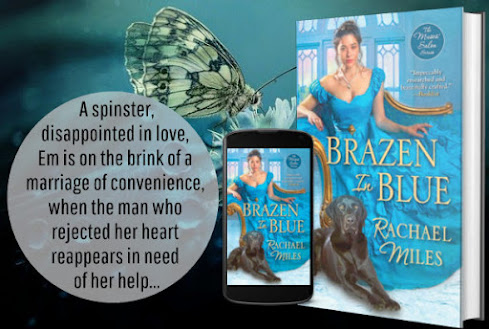 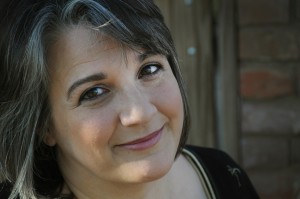 Rachael Miles writes ‘cozily scrumptious’ historical romances set in the British Regency. Her books have been positively reviewed by Kirkus, Publishers Weekly, and Booklist, which praised her ‘impeccably researched and beautifully crafted’ novels, comparing her works to those of Jo Beverly and Mary Jo Putney. Her novel, Reckless in Red, won first place in adult fiction: novels in the National Federation of Press Women’s writing contest. A native Texan, Miles is a former professor of book history and nineteenth-century literature. She lives in upstate New York with her indulgent husband, three rescued dogs, and all the squirrels, chipmunks, and deer who eat at her bird feeders.