A really fun twist on a classic story… 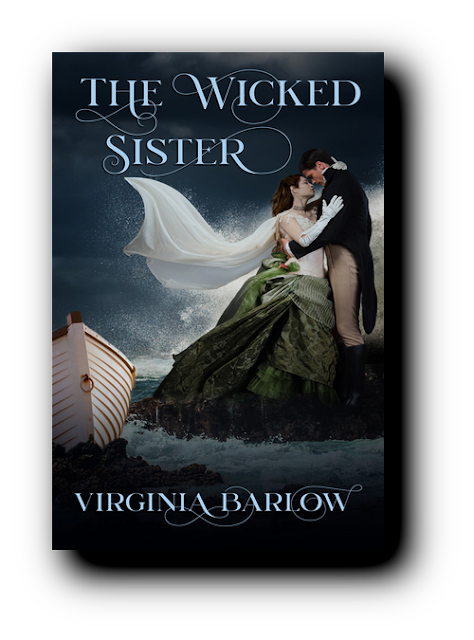 With her stepfather’s sudden death, Lady Anastasia Covington goes from living a privileged lifestyle to selling vegetables in the village marketplace in the blink of an eye. Alone and at the mercy of her nefarious stepsister, she yearns for love and acceptance.

Disguised as a simple soldier, Prince Percival catches a dark-haired emerald-eyed beauty in his arms. He is bewitched. The more he sees her, the more intrigued he is by her contradictions. Forced to keep his identity a secret, he must somehow convince Lady Anastasia he is the right man for her.

But time is running out. Lady Anastasia’s mother is determined to find a proper suitor and see her wed. And someone wants her dead.

Good book! I had it read within a few days lol. If you like romance and a good Cinderella story but flipped and a few twist and turns I definitely suggest this book. – Amazon Reviewer

I thoroughly enjoyed this unique take on a classic fairy tale. The villainess was so wicked. The heroine was adorable and admirable, and the hero was dreamy. Some humor and some nice twists thrown in, then a perfect ending, made this unputdownable. — Amazon Reviewer

I loved this book! It has been a long time since I sat and read a story this entertaining in one day. I was laughing and crying and felt completely drawn into a whole new world. Very clever twists. Would definitely read again. – Amazon Reviewer

She closed her eyes when she went over the edge and waited for the impact. It was not what she expected! She hit against a warm solid something that knocked the breath out of her. Two bands of steel clamped around her and held her still. She opened her eyes cautiously and found herself nose to nose with a very handsome man. Two dark blue eyes gazed intently into hers. Laughter crinkled the corners of his eyes. Locks of black hair fell across his broad forehead.

“What did you catch, Val?” an amused male voice behind them asked the question.

Val was taking a heated inventory of the woman he held in his arms. He focused on the disarray of her hair, the fullness of her breasts, the narrowness of her waist, and then the soft pink lips so close to his own. He pulled her close against him, amused and intrigued. “I merely asked the gods for their favor on our hunt, and they dropped a goddess right into my arms.” He tightened his hold about her waist and leaned in for a closer look. Desire slammed into him like a battle-ax. He liked what he saw. This angel that dropped from the sky was beautiful with her long ebony hair, green eyes, and pert little nose. Bewitching. He stared at her mouth so close to his and wondered if she tasted as good as she looked. He wanted this enchanting girl.

Anastasia could not move. He studied her through half-closed eyes, like a predator studies its prey. She drowned in the heat of his eyes and all around her was his scent. He smelled of the woods, sunshine, and danger. Her lips parted and her breathing quickened. A tingling sensation began somewhere in the region of her stomach and spread through her whole body. White-hot heat pumped through her veins. Her body hummed with excitement and danger. His gaze moved from her lips, to her heaving chest, and then back to her mouth. He leaned closer still. Every nerve she had screamed with sensory overload. She felt as though she were a tender piece of meat being offered to a hungry wolf. She waited for his touch, her breath coming quickly. His full mouth hovered above her own. If either of them moved the smallest bit…

“Will you put my sister down?”

Anastasia jumped at the sound.

Beatrice stood right behind her now, her voice indignant.

The man lifted his head slowly and turned to face Beatrice. “I caught her; now she is mine to keep,” he teased.

Beatrice did not look amused at the situation. “Put her down at once,” she commanded. “You cannot hold my sister like that, sir, it is not proper. People are beginning to stare.” “The lady is right, Val. We are about to be the talk of the village,” the other voice said. Val glanced around with a frown of annoyance and set Anastasia on her feet.

Anastasia dragged in a hard breath. She was dizzy. When her feet touched the ground, her legs wobbled like a young colt.

He stared down into her eyes again, hypnotizing her with his heat. Anastasia blinked up at him, trying to reason beyond the spell he wove around her. She grabbed hold of him to keep her knees from buckling. His arms were thick with muscle, and the fire he radiated almost burned her fingers. He was so tall that his shoulders blocked out the sun. The top of her head did not reach his chin.

Anastasia boldly let her eyes wander over his massive chest and the bulge of muscle visible beneath the coarse tunic he wore. Lord, this man was fit and large. She shivered. Heat pooled into her stomach, as she stood on liquid legs. Was he a soldier of some kind? Surely, nobody could be this well-defined unless he trained regularly. Anastasia tried to speak but her mouth was dry, and her tongue way too big. She licked her lips.

Val’s gaze flickered to her mouth. Val leaned toward her.

Anastasia began to quiver against him with some nameless desire.

“Anastasia, will you let go of that man and come with me? Have you taken leave of your senses? What will Mama say when I tell her of your lack of decorum today?’

Anastasia jumped again at the sound of Beatrice’s voice. She looked down in bemusement. Lord, she had hold of his tunic with both hands. She blushed and made her hands let go of him.

“What is your name?” Val asked.

“My name is Anastasia,” she answered. She felt the heat in her cheeks. “Thank you for catching me,” she managed to whisper.

“My pleasure,” he drawled. “Anytime you need catching, I will be there, Anastasia.” His voice held a velvet promise, and Anastasia felt her stomach clench. She did not know what to say. In truth, her mind seemed to have deserted her altogether.

Val winked at her, a slow provocative gesture, then turned to his companion. “Come, Vroknar, there is other game to be caught.”

Only as the beautiful man walked away did Anastasia’s breathing return to normal. Then she became aware that he had not one companion but several.

“What is wrong with you today?” Beatrice chided. “Have you taken complete leave of your senses?” she asked for the second time.

Confused, Anastasia looked at her. “What senses?”

“I am beginning to wonder the same myself,” Beatrice muttered as she grabbed Anastasia’s arm and dragged her back to their stall. “How could you let a stranger hold you like that? It is not proper for him to be so forward with you. And he is so big. What if he had evil intentions toward you?”

Anastasia had no idea what an intention was, so she asked. Beatrice rolled her eyes. “Did he try to kiss you?” Beatrice sounded more interested now than outraged. But then she bounced back to the outrage. “Why were you not trying to get away? Mama is going to be disappointed in you.”

It was worth it. Anastasia closed her eyes and thought of the strong warm arms that held her, and the beautiful eyes that sucked her soul right out of her body. The heat and the danger made her breathing erratic. Besides, she was getting used to disappointing her mother. 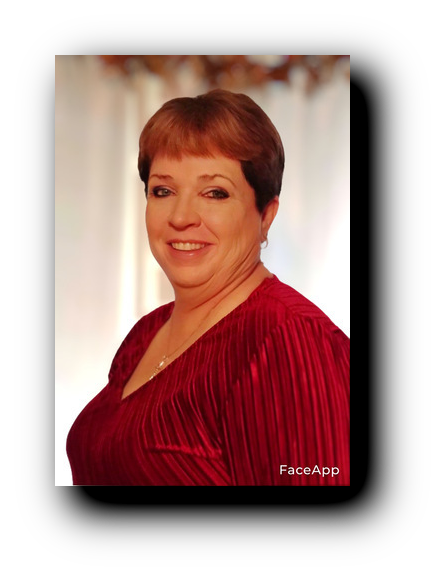 Virginia Barlow has a zest for life. She has accomplished many goals including raising a large family. She has been a bookkeeper, a hostess, an EMT-I, a lieutenant in the local fire department, a manager and an author. She likes to knit, crochet, quilt and sew. She is funny, talented and very creative. Virginia looks at life through rose colored glasses and owns it. She is happiest when is at her computer immersed in her current novel. She loves to sip coffee or wine while she contemplates whether to kill off characters in her book or not. Virginia is a good friend and has an endless supply of love for friends and family. 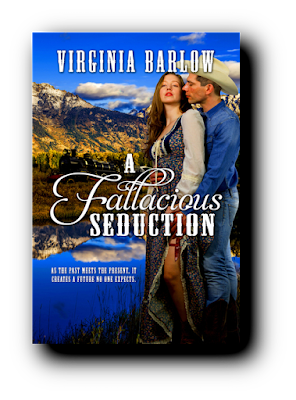 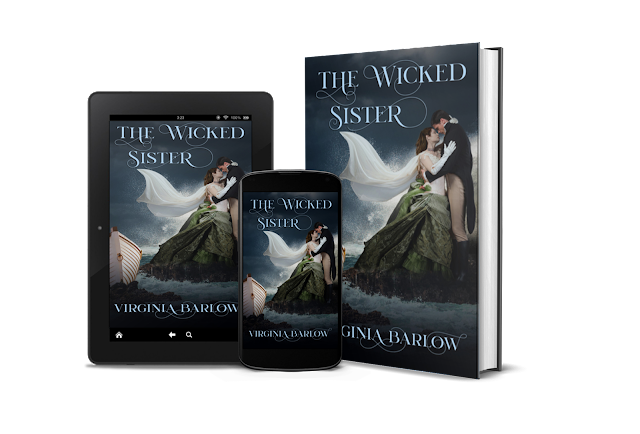