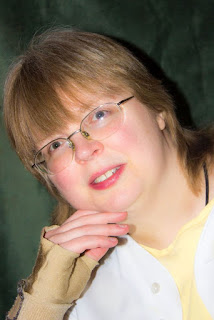 Why? Because once you find your soulmate, the universe will do almost anything to keep you together—even change your faces.
Book Cover Junkie at 11:50 PM