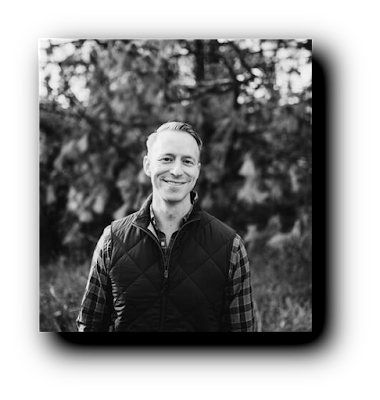 Kevin D. Miller is an attorney in Southern California who spends his two hour commute listening to Science Fiction and Fantasy books on Audible or dreaming up plots for future book ideas. When he isn’t working, Kevin can be found spending time with his girlfriend Amy, and their two dogs Pepper and Riley or hiking and kayaking in Big Bear.

Awakening Is a modern day viking apocalypse epic. It follows Leif, a bartender living in LA, who is unexpectedly thrust into an intra-realm civil war between the Norse gods. Upon the death of Leif’s grandfather, he inherits the Berserker gene, which grants Leif super human strength, speed and healing, but it comes at a cost, an unquenchable rage. Leif must traverse the realms to seek out the mythical Norns, who hold the secret to harnessing his new found power so that he can get vengeance against the god who his murdered family.

I was inspired to write Awakening after watching the opening scene from the series premiere of the History channel’s TV show Vikings. The scene depicts the show’s main character Ragnar Lothbrok in battle. During the fight Ragnar has a vision of Odin and that’s when I was hit with the early idea for Awakening. The very next day I was at the drowning board sussing out Leif’s story.

After discussing it with my editor, I decided to take the indie route. In the early stages of writing and researching my book, I spent a few hours reading about the publishing process and it seemed very daunting. Especially for a first time author who only has a limited amount of time each day to devote to writing. Luckily for me my editor Stacy is amazing. She walked me through the publishing process, making it so much easier. Though there were a few bumps along the road, with her help, any issues were quickly resolved.

It came later, almost at the end of the writing and editing process. For the longest time, I had the idea of naming it merely, Berserker. It was the title I saved my drafts under in the beginning. Then one day Awakening popped into my head and I loved it. The rest is history.

I had a general idea of what I wanted my cover to be, but I also knew it was going to be one of those, I’ll know it when I see it, situations. I then commissioned four different artist whose styles differed slightly, telling them in general what I was looking for. The results were four beautiful drawings. Three of them were very good and I am still considering doing something with them and one drawing that literally gave me the chills when I saw it. The artist captured my main character Leif and his surroundings so well, that I knew that it was my cover.

Ryan Bittner, Instagram actually. I searched for digital artist and then scrolled through the results. When I saw Ryan’s profile and all of his drawings, I knew I had to reach out to him.

Amazing. In only a few emails, I explained  my general idea for the cover and Ryan took it from there.

Very favorably. They like the dark and mysterious tone it sets. That combined with the vibrant colors of the cover really caught their eye.

Dont neglect your cover. It will most likely be the first thing potential readers  see. You want the cover to grab their attention and draw them in. So be sure to really spend the time to find the right artist for your book.

That if you are looking for an action pact blend of Norse mythology with a modern twist, then Awakening is the book for you. 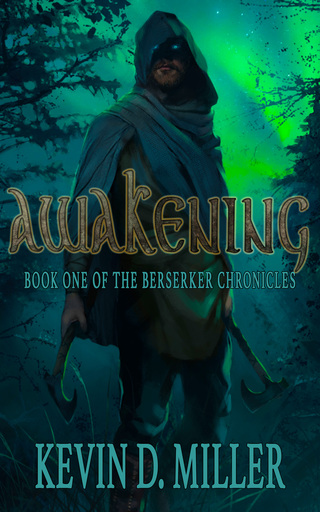 A megalomaniac god is pursuing a millennia-old vendetta, and Leif must learn to wrangle a newly awakened power to either become a hero or a villain. He will leave his old life and run from creatures he believed were reserved for myth and legend. He travels across the realms while struggling to tame the blinding rage that comes with his new demi-god like power. Will Leif survive the intra-realm quest and prevent Ragnarok or will he fail to control his awakening?